Today We Are All Hokies 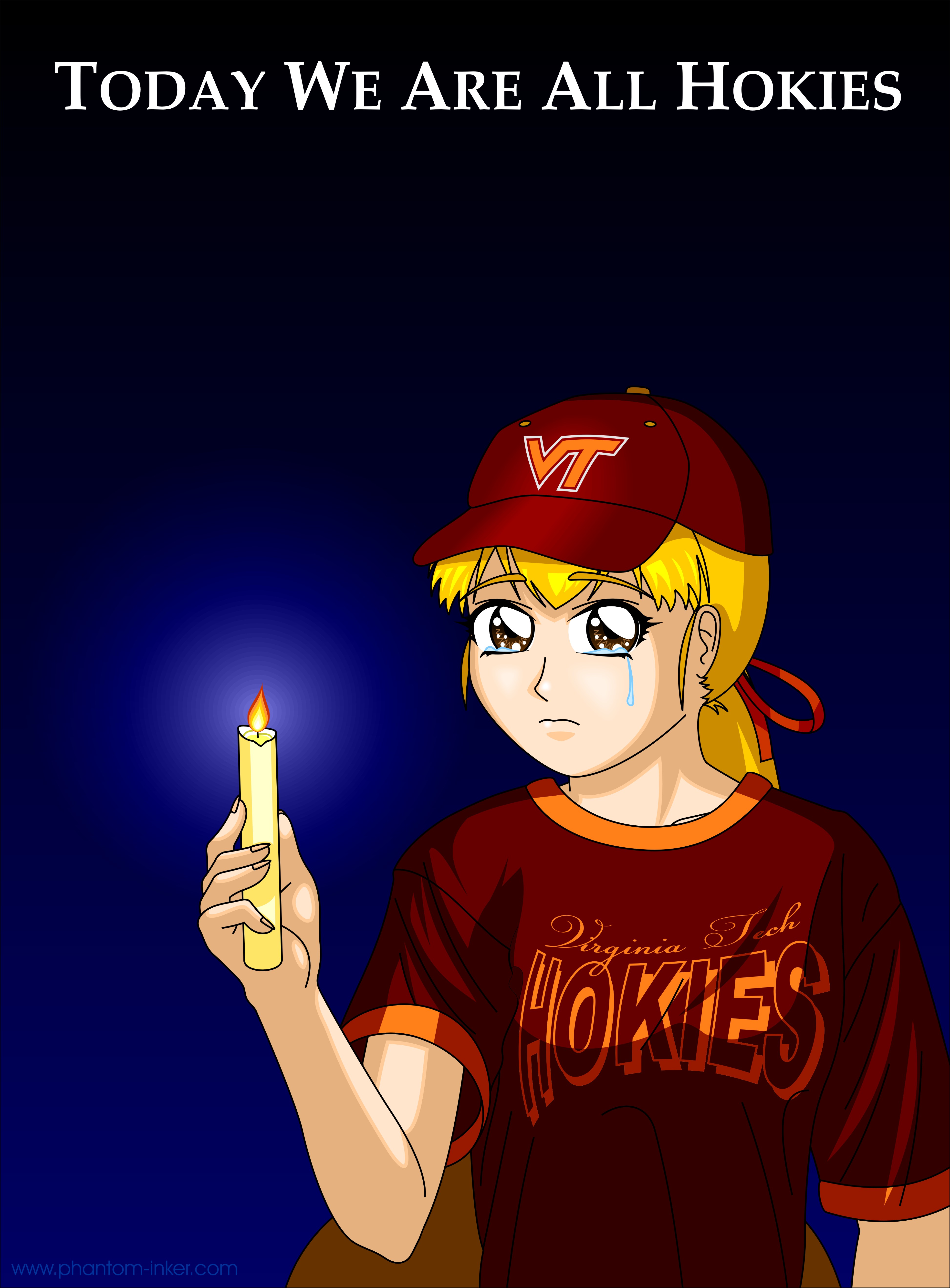 On a sunny warm morning on September 17, 1996, a young woman with a long history of mental health problems walked onto the Penn State campus, sat down under a tree on one of the most popular lawns on campus, took a seven-millimeter Mauser rifle, and fired five shots randomly into the crowd. Melanie Spalla was killed, Nicholas Mensah was injured, and two others later found bullet holes in their backpacks. When the bullets started to fly, Brendan Malovrh had the amazing courage to run not away from them but toward them; he wrestled the rifle and a knife away from the deranged Jillian Robbins and held her until police could arrive. Had he not acted so quickly and selflessly, Penn State could easily have suffered the tragedy that Virginia Tech is dealing with today.

On my way to class, I walked right past the spot where Jillian killed a girl --- only an hour after it happened. If my class had been an hour earlier, I could have been right in the line of her sights.

Today, we are all Hokies.

Every alumnus who carries a degree and every student who studies in the quad, every professor who goes beyond the call of duty and every parent who worries about her child, we are all Hokies.

Our hearts and prayers go out to you, Virginia Tech. By the grace of God we all hope that may never happen again anywhere.

This picture is of Ally, my centauress character, and I drew it in a single sitting of six hours during which I had a very hard time not crying. I'm offering it as a print, and it's my first (and only) print. Due to the seriousness of the situation, I'm also offering a version where Ally is human, which some people might prefer. Regardless of her species, the point remains the same: We're thinking of and praying for you and yours, VT.